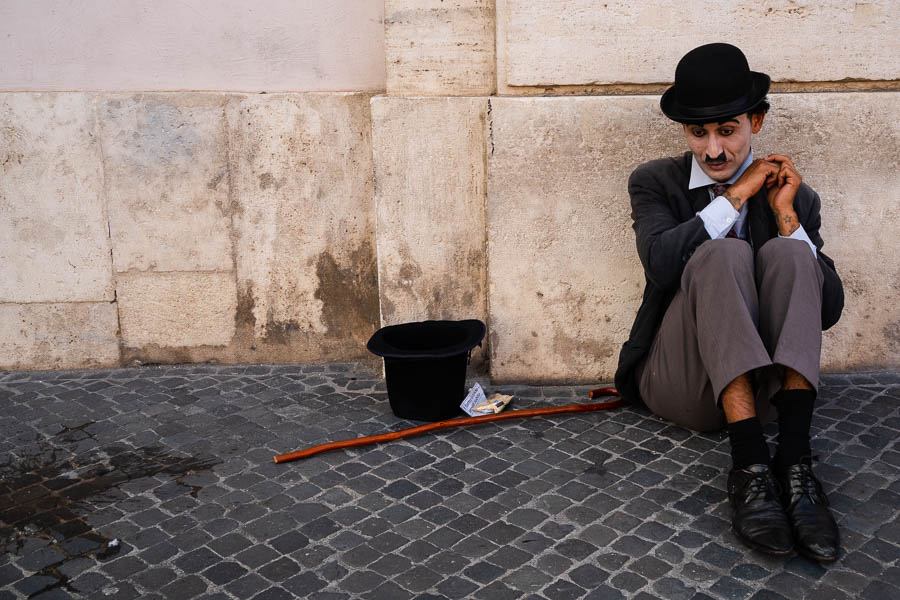 Artists sometimes claim that they work without thought of an audience - that they make pictures just for themselves. We are not deceived. The only reward worth that much effort is a response, and if no one pays attention, or if the artist cannot live on hope, then he or she is lost.

Mike Broadway is a some-time photographer, a partner, a parent (still learning how after 25 years), a software developer, a music lover (all kinds), a movie goer, a public radio supporter, and an occasional reader of long books. He grew up in Britain but has lived and worked in Austin, Texas, since 1990.

An archive of an earlier, less selective, version of this web site can be found at http://archive.mikebroadway.com/.

The site was implemented using Hugo. Many thanks to weru for developing the Newsroom theme from which the design of this site was derived.